Most people that know me know that I’ve fallen in love with the sport of bull riding. I moved to South Dakota in 2009 and attended my first rodeo in Mobridge on July 4th, 2010 – I was hooked.

I’m originally from Sacramento, California. I was born in Illinois, and my parents moved to Cali when I was four years old. When I turned 17 I joined the DEP (Delayed Entry Program) of the Navy, and one week after graduating from high school I was in boot camp. From there I trained in Pensacola, Florida, and spent a few years in Italy, where I met my husband, who was a Marine. We were stationed in both Camp Lejeune and Camp Pendleton, and served in Michigan for several years while my husband was a recruiter.

I’ve lived in the city and I’ve lived in the country – and there is just NO COMPARISON. I’ll take the country any day. Took me a few years to get used to it (nearest Starbucks is 80 miles away), but once you do, you just don’t want to go back to all the congestion and concrete. I leave my keys in my Jeep, and if someone needs to borrow it, hell, go for it. I know everyone in town (about 300 people) and I know they’d bring it back. I don’t lock my house (though I do have dogs), and I sleep with my window open when it’s not negative twenty outside. There’s a freedom here in the Dakota’s that I haven’t experienced anywhere else.

Which brings me to bull riding. For the past few years I’ve become a huge fan. (I think Kaique Pacheco is going to take it this year. He’s riding solid and he seems to have his head in the game more than he has the past few years. Cody Nance would be my second pick.) There’s just something about the riders, the bull fighters, the announcer…all of it. I feel at home when I’m around the folks that attend these events. It’s like I’ve found my tribe.

Suffice to say, when my hubby (also a fan) and I heard that the PBR was going to be in Deadwood in June, we bought tickets early. Can it get any more American than bull riding in Deadwood? (Wild Bill is buried there next to Calamity Jane) ‘Merica! The arena is outside, and the first night we got sprinkled on while watching not only the bull riding, but also a thunderstorm that lit up the sky as it rolled on past just to the northeast of us.

I LOVE that there is a prayer (see the first picture below – my absolute FAVORITE picture that I took at the event) before the bull riders ride, and I LOVE that everyone stands for the National Anthem. Having served in the military, along with my husband (no less than four tours to Iraq & Afghanistan), my uncle, both of my brothers and my father…I kneel for the cross and I stand for my flag. The PBR is the only sport that demands that respect from their talent (I heard the NFL is now asking their players to stand…guess we will see how that goes), and if I were to place a bet, I’d stake my next year’s paycheck that none of the talent would even think of kneeling.

We had a BLAST. It was a two-night event, and we attended both nights. I wish I could take better pictures, but I’m a writer, not a photographer (I’m trying though!). Here are a few pics of the event. Click on each picture to enlarge it. 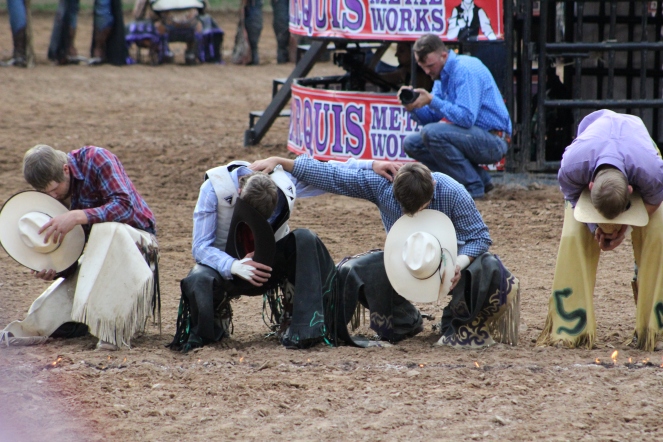 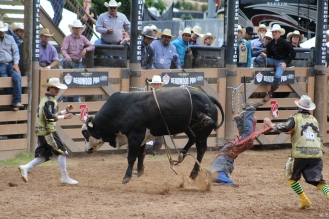 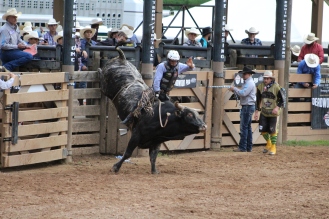 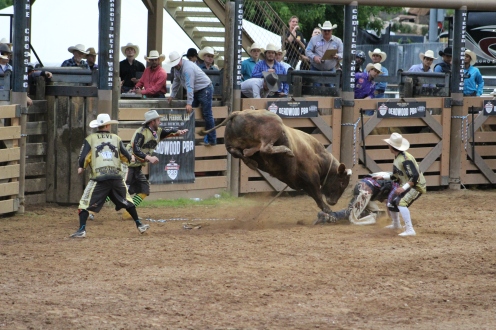 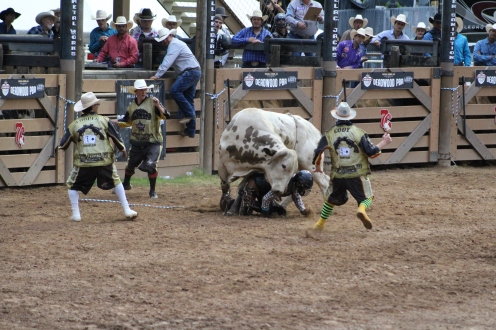 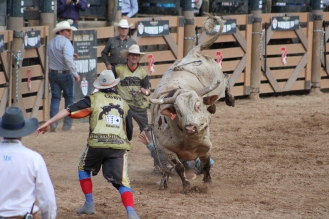 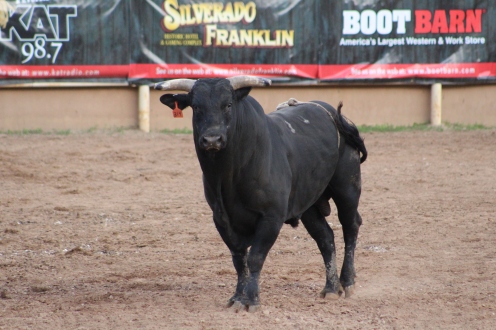 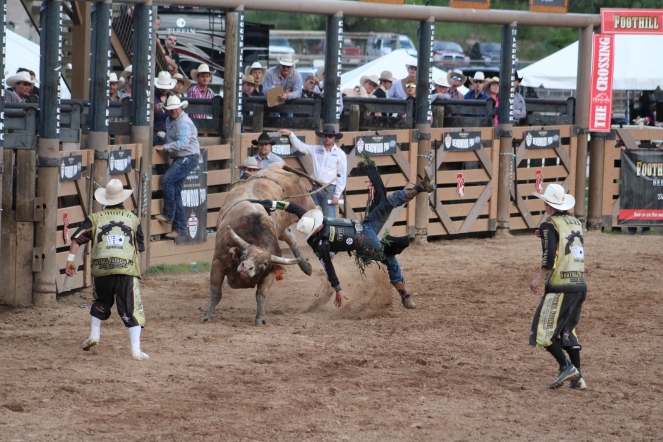 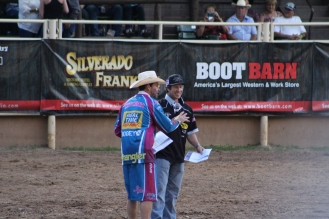 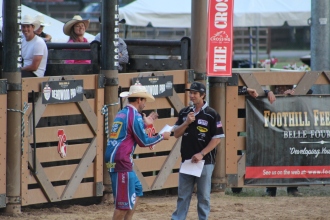 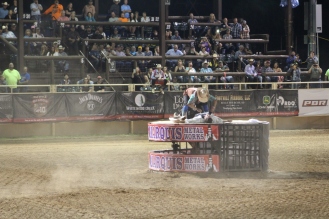